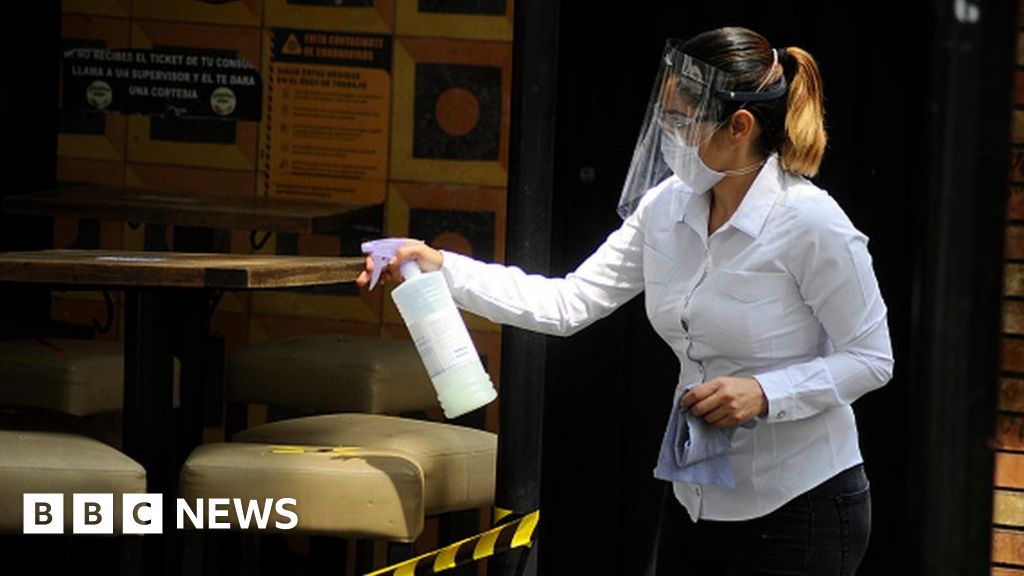 
Mexico has recorded more than 30,000 deaths from its coronavirus outbreak, as the disease continues to ravage one of Latin America’s worst-hit countries.

The health ministry said deaths rose by 523 on Saturday, pushing the total to 30,366.

The country now has the world’s fifth-highest Covid-19 toll, passing France, where more than 29,000 have died.

A daily record of 6,914 new infections was recorded in Mexico, bringing the total to 252,165, officials said.

However, the true number of fatalities and infections is thought to be much higher because of insufficient testing.

Mexico has Latin America’s second-highest death toll after Brazil, which has recorded 64,000 fatalities and more than 1.5 million infections to date, according to Johns Hopkins University, which is tracking the disease globally.

Mexico’s President Andrés Manuel López Obrador is eager to restart the country’s flagging economy. His government announced a phased plan to lift restrictions in May.

In Mexico City, the capital, hundreds of thousands of factory workers returned to their jobs in mid-June.

Some non-essential businesses were then allowed to reopen at the start of July in the city, the epicentre of the country’s epidemic.

But on Friday, Mexico’s Deputy Health Minister, Hugo Lopez-Gatell, said coronavirus deaths could rise if the country opens up its economy too soon.

“As we’re in an active epidemic, the risk is that as we try to reopen social activities… we may have more infections and the transmission could be maintained or increase,” the minister told a news conference.

Critics say Mr Obrado was slow to impose the lockdown measures and now has been too quick to lift them.

Most of the Mexican economy was stopped from 23 March, but some industries that were declared key to the functioning of the nation were exempt from the restrictions.

On Saturday, authorities in Mexico City imposed a two-day suspension of non-essential business in parts of the capital, after shoppers flocked to the high street.

Mayor Claudia Sheinbaum said the suspension would give authorities time to review the reopening strategy.

You may want to watch: 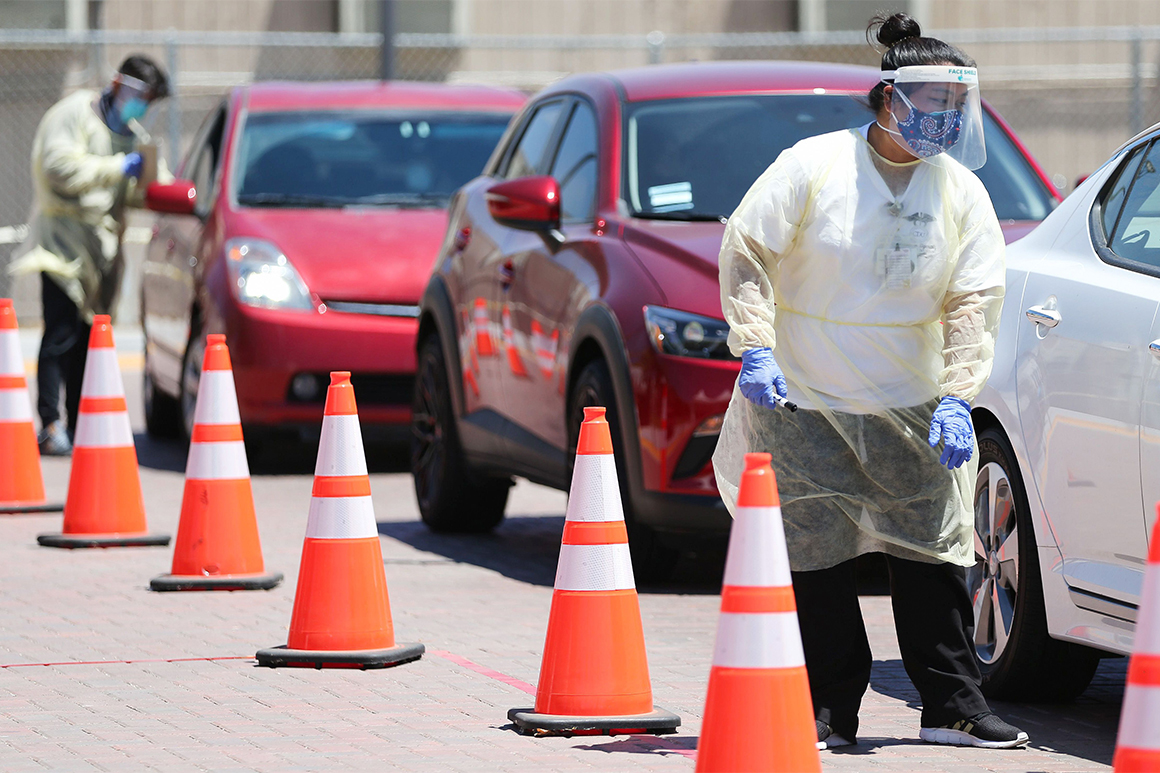 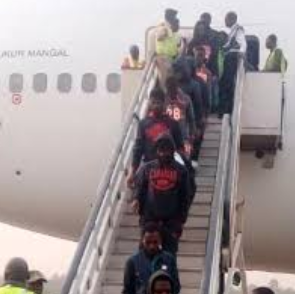