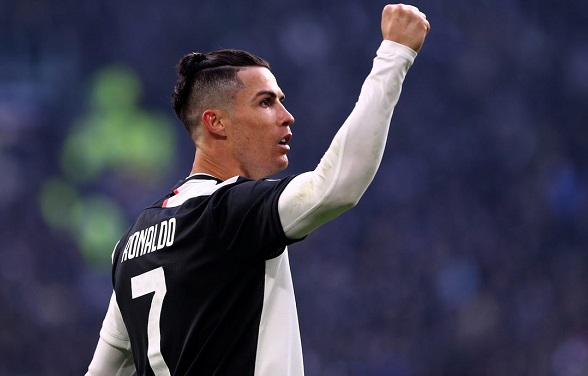 Cristiano Ronaldo scored a stunning goal and provided an assist as Juventus eased to a 4-1 derby win over Torino to open up a seven-point lead at the top of Serie A.

Ronaldo was by no means a constant nuisance to the Torino defence, but the Portugal great turned it on when he needed to, setting up Juan Cuadrado before scoring a brilliant goal of his own on Saturday.

Juve made a lightning start and opened the scoring through a fine Paulo Dybala effort, before Ronaldo teed up Cuadrado – who set up the opener – for their second at the Allianz Stadium.

Meanwhile, Juventus goalkeeper Gianluigi Buffon set a record for the number of Serie A appearances when he played his 648th game in the Italian top flight as Juventus beat Torino 4-1.

The 42-year-old, who made his Serie A debut for Parma as a 17-year-old in November 1995, overtook the record previously held by former AC Milan defender Paolo Maldini.

Buffon stayed with Parma for six seasons, making 168 Serie A appearances, before joining Juventus in 2001. He left the Turin side at the end of the 2017-18 season and joined Paris St Germain, where he spent one season before returning to Juventus.

He also played 37 times in Serie B after Juventus were relegated over the Calciopoli match-fixing scandal in 2006 and 17 times in Ligue 1 with Paris St Germain. Saturday’s match was his eighth of the season in Serie A and his first this year. 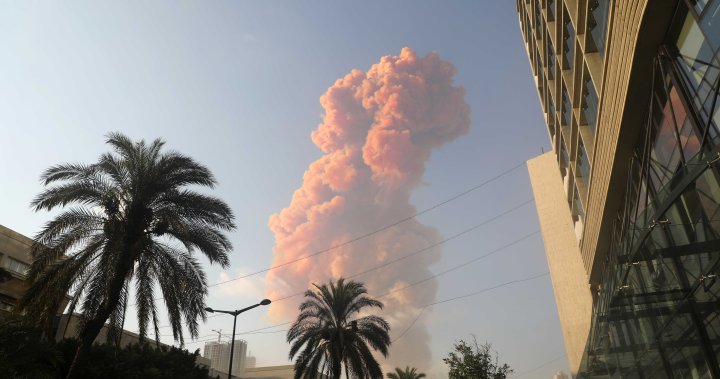 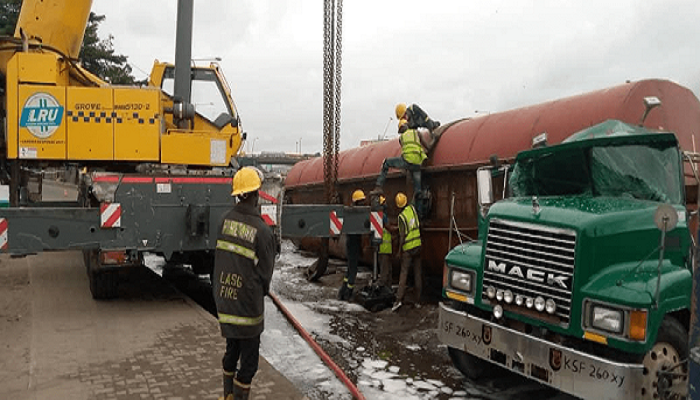 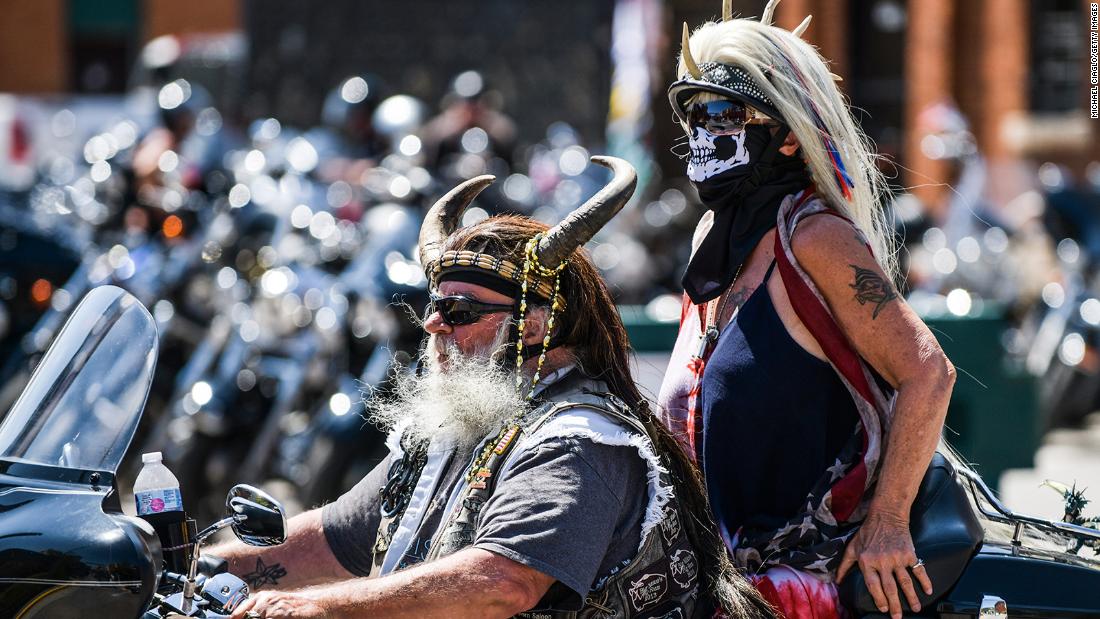 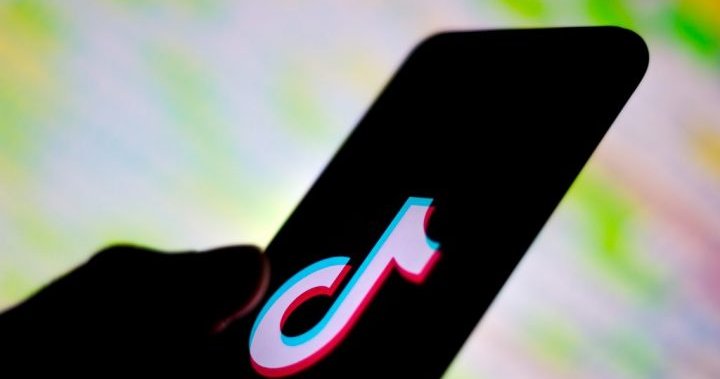