Why You May Not Be Spreading Coronavirus 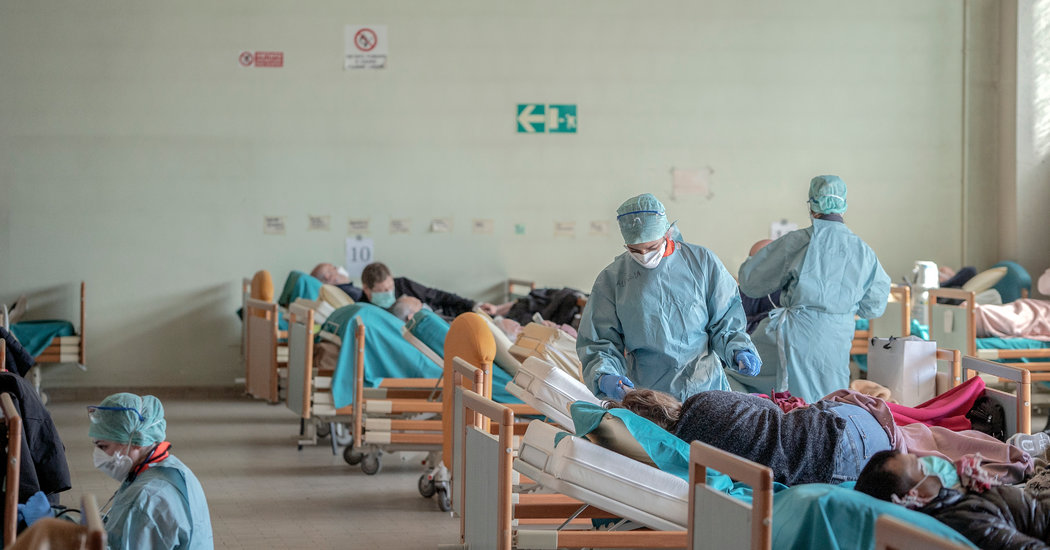 
At a May 30 birthday party in Texas, one man reportedly infected 18 friends and family with the coronavirus.

Reading reports like these, you might think of the virus as a wildfire, instantly setting off epidemics wherever it goes. But other reports tell another story altogether.

In Italy, for example, scientists looked at stored samples of wastewater for the earliest trace of the virus. Last week they reported that the virus was in Turin and Milan as early as Dec. 18. But two months would pass before northern Italy’s hospitals began filling with victims of Covid-19. So those December viruses seem to have petered out.

As strange as it may seem, these reports don’t contradict each other. Most infected people don’t pass on the coronavirus to someone else. But a small number pass it on to many others in so-called superspreading events.

Understanding why some matches start fires while many do not will be crucial to curbing the pandemic, scientists say. “Otherwise, you’re in the position where you’re always one step behind the virus,” said Adam Kucharski, an epidemiologist at the London School of Hygiene and Tropical Medicine.

When the virus first emerged in China, epidemiologists scrambled to understand how it spread from person to person. One of their first tasks was to estimate the average number of people each sick person infected, or what epidemiologists call the reproductive number.

The new coronavirus turned out to have a reproductive number somewhere between two and three. It’s impossible to pin down an exact figure, since people’s behavior can make it easier or harder for the virus to spread. By going into lockdown, for instance, Massachusetts drove its reproductive number down from 2.2 at the beginning of March to 1 by the end of the month; it’s now at .74.

This averaged figure can also be misleading because it masks the variability of spread from one person to the next. If nine out of 10 people don’t pass on a virus at all, while the 10th passes it to 20 people, the average would still be two.

In some diseases, such as influenza and smallpox, a large fraction of infected people pass on the pathogen to a few more. These diseases tend to grow steadily and slowly. “Flu can really plod along,” said Kristin Nelson, an assistant professor at Emory University.

But other diseases, like measles and SARS, are prone to sudden flares, with only a few infected people spreading the disease.

Epidemiologists capture the difference between the flare-ups and the plodding with something known as the dispersion parameter. It is a measure of how much variation there is from person to person in transmitting a pathogen.

But James Lloyd-Smith, a U.C.L.A. disease ecologist who developed the dispersion parameter 15 years ago, cautioned that just because scientists can measure it doesn’t mean they understand why some diseases have more superspreading than others. “We just understand the bits of it,” he said.

When Covid-19 broke out, Dr. Kucharski and his colleagues tried to calculate that number by comparing cases in different countries.

If Covid-19 was like the flu, you’d expect the outbreaks in different places to be mostly the same size. But Dr. Kucharski and his colleagues found a wide variation. The best way to explain this pattern, they found, was that 10 percent of infected people were responsible for 80 percent of new infections. Which meant that most people passed on the virus to few, if any, others.

Dr. Kucharski and his colleagues published their study in April as a preprint, a report that has not been reviewed by other scientists and published in a scientific journal. Other epidemiologists have calculated the dispersion parameter with other methods, ending up with similar estimates.

In Georgia, for example, Dr. Nelson and her colleagues analyzed over 9,500 Covid-19 cases from March to May. They created a model for the spread of the virus through five counties and estimated how many people each person infected.

In a preprint published last week, the researchers found many superspreading events. Just 2 percent of people were responsible for 20 percent of transmissions.

Now researchers are trying to figure out why so few people spread the virus to so many. They’re trying to answer three questions: Who are the superspreaders? When does superspreading take place? And where?

As for the first question, doctors have observed that viruses can multiply to bigger numbers inside some people than others. It’s possible that some people become virus chimneys, blasting out clouds of pathogens with each breath.

Some people also have more opportunity to get sick, and to then make other people sick. A bus driver or a nursing home worker may sit at a hub in the social network, while most people are less likely to come into contact with others — especially in a lockdown.

Dr. Nelson suspects the biological differences between people are less significant. “I think the circumstances are a lot more important,” she said. Dr. Lloyd-Smith agreed. “I think it’s more centered on the events.”

A lot of transmission seems to happen in a narrow window of time starting a couple days after infection, even before symptoms emerge. If people aren’t around a lot of people during that window, they can’t pass it along.

And certain places seem to lend themselves to superspreading. A busy bar, for example, is full of people talking loudly. Any one of them could spew out viruses without ever coughing. And without good ventilation, the viruses can linger in the air for hours.

This pattern of superspreading could explain the puzzling lag in Italy between the arrival of the virus and the rise of the epidemic. And geneticists have found a similar lag in other countries: The first viruses to crop up in a given region don’t give rise to the epidemics that come weeks later.

Many countries and states have fought outbreaks with lockdowns, which have managed to draw down Covid-19’s reproductive number. But as governments move toward reopening, they shouldn’t get complacent and forget the virus’s potential for superspreading.

“You can really go from thinking you’ve got things under control to having an out-of-control outbreak in a matter of a week,” Dr. Lloyd-Smith said.

Singapore’s health authorities earned praise early on for holding down the epidemic by carefully tracing cases of Covid-19. But they didn’t appreciate that huge dormitories where migrant workers lived were prime spots for superspreading events. Now they are wrestling with a resurgence of the virus.

On the other hand, knowing that Covid-19 is a superspreading pandemic could be a good thing. “It bodes well for control,” Dr. Nelson said.

Since most transmission happens only in a small number of similar situations, it may be possible to come up with smart strategies to stop them from happening. It may be possible to avoid crippling, across-the-board lockdowns by targeting the superspreading events.

“By curbing the activities in quite a small proportion of our life, we could actually reduce most of the risk,” said Dr. Kucharski. 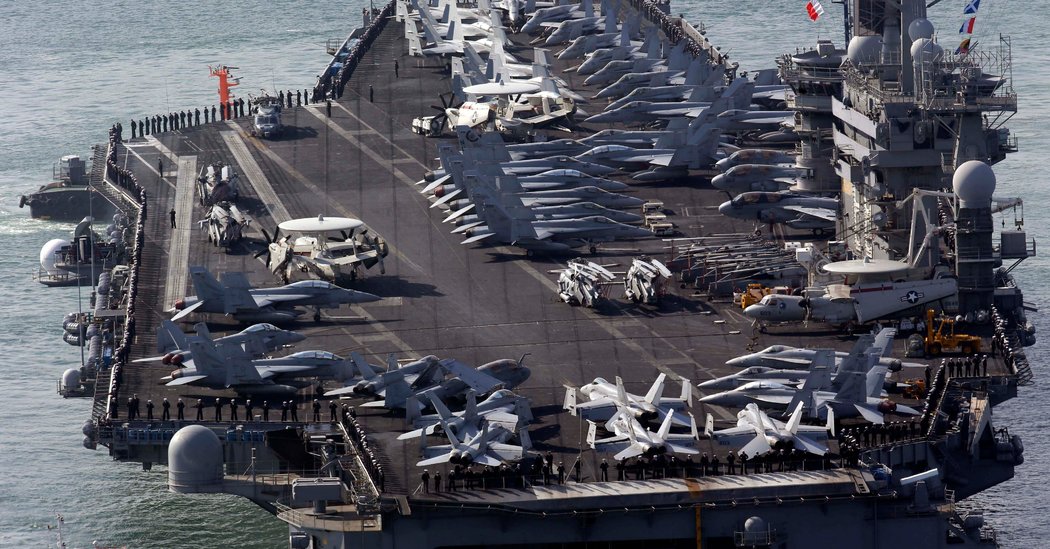 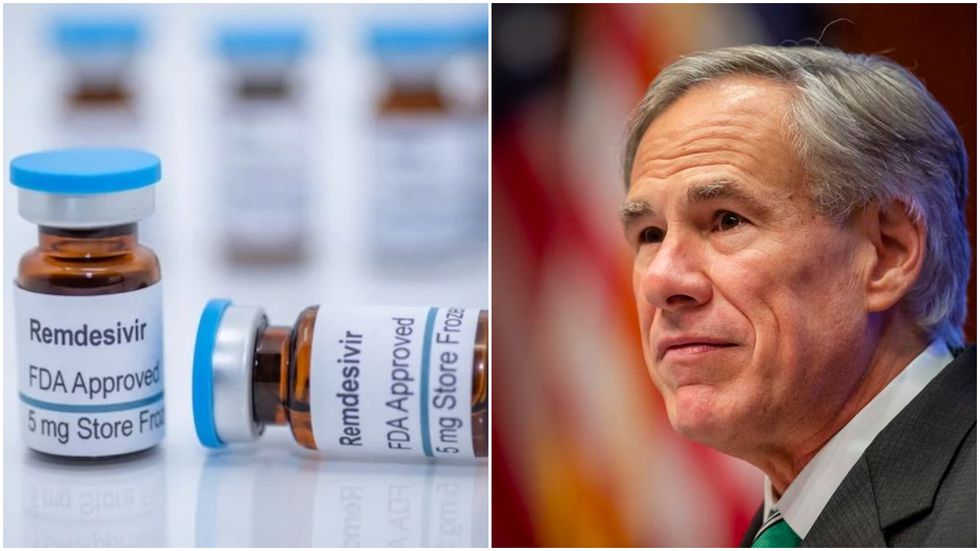 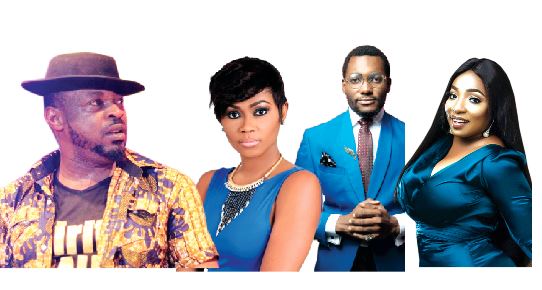